Deploying the Power of Distributed Ledger Technology to Transform Healthcare

Distributed Ledger Technology (DLT) to transform Healthcare. DLT and blockchain are not just a buzz-phrases. Did you know, there are more than 1200 different EMR systems in North America alone? Common purpose, but they can't talk to each other. Secure? Nope. Breaches in centralised databases are a perennial issue

Electronic Medical Records (EMR) systems are siloed. It is in the interest of the system vendors and the healthcare providers. In the process, the patient is marginalised. It doesn't have to be this way

3rd generation blockchain and distributed ledger technology ushers in an era of individual electronic health records (or medical records) that are complete, immediately accessible in systems with smooth interoperability and at a much lower cost

Blockchain and other forms of Distributed Ledger Technology such as Direct Acyclic Graph (DAG) are poised to transform healthcare delivery. True person-centred care means the individual having control of their health records. Distributed Ledger Technology technology makes that possible, with instant access any time, anywhere. It is a win-win for healthcare providers and patients 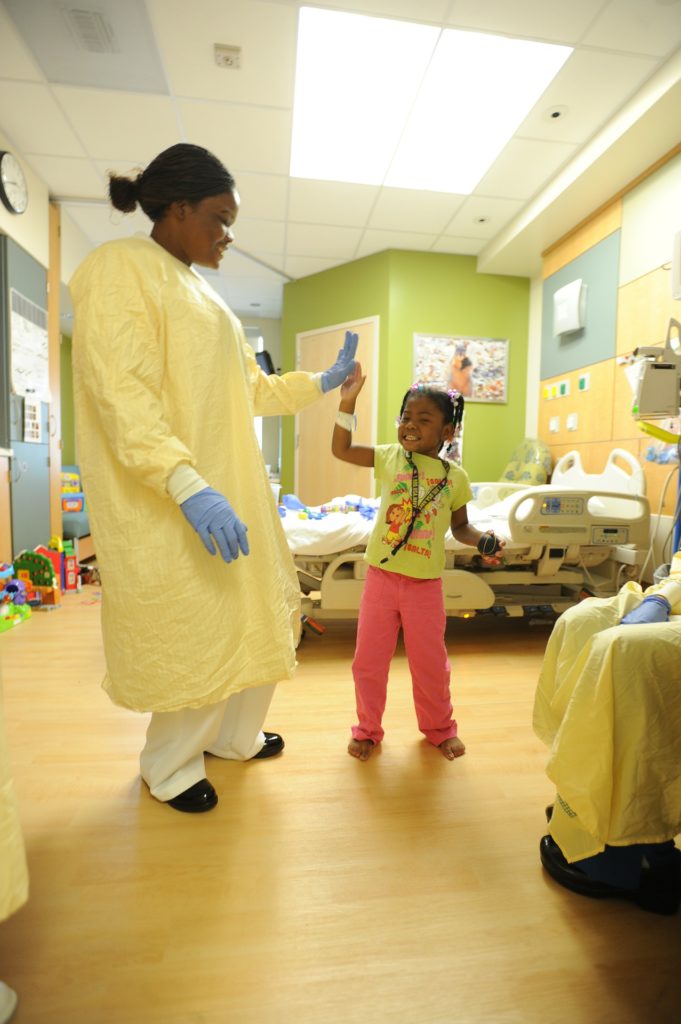 Distributed Ledger Technology to transform Healthcare. That’s why. We all know healthcare across the world, but especially in developing countries, requires a major overhaul to get to what can pass as good or even acceptable care quality.  Having an effective medical records system would go a long way in delivering on this ambition. AfyaRepo is devoted to tackling and delivering an effective and affordable solution to the many problems that currently plague medical records systems worldwide.  Traditional paper-based and  even the existing electronic medical record systems (EMR) which depend on central databases and have severely limited or non-existent interoperability are a genuine health risk. This is particularly so in the developing world.

Effectively and affordably eliminating this problem across the developing world thereby facilitating a leap in the provision of high quality care is our raison d’être.

Blockchain and Distributed Ledger Technology (DLT) to transform healthcare, especially in the developing world, has been Joe’s focus for a while now. Joe is an experienced career clinician and a Fellow of the Royal College of Obstetricians and Gynaecologists working with the East Cheshire NHS Trust in north-west England as a Consultant Obstetrician and Gynaecologist.

He is skilled in Ambulatory and Endoscopic Gynaecological Surgery, Reproductive Health and Pregnancy. Areas of expertise extend to Healthcare Leadership and Management and he has several years’ experience as a Clinical Director of a large service line encompassing Women, Children and Sexual Health Services. He holds a Master of Science degree from the University of Birmingham (Healthcare Leadership) and is a recipient of the Elizabeth Garrett Anderson Award in Senior Healthcare Leadership from The NHS Leadership Academy. 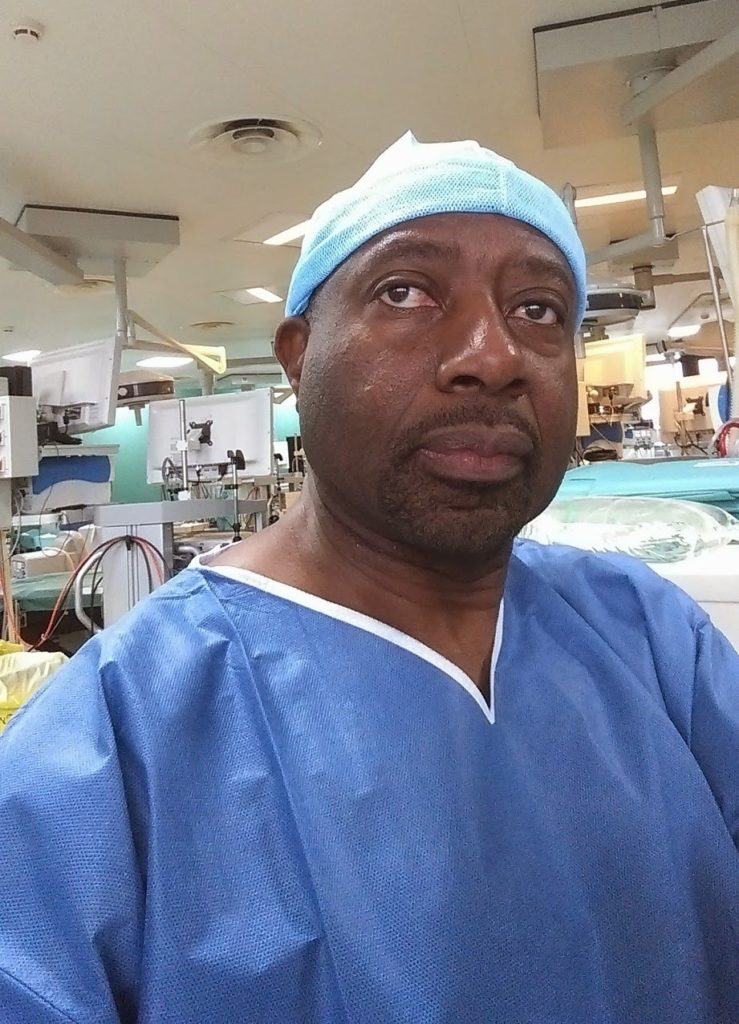 Edephonce is an AfyaRepo team member with a solid pedigree in Information Technology and Systems. To date, he has spent over 16 years at the cutting edge of this field both in industrial and academic arenas.

Edephonce holds an MSc (Software Engineering) from the university of Catalunya, Barcelona, Spain and a PhD in Computer and Systems Science with focus in IT governance (University of Stockholm, Sweden). Following a stint as the Director of Training Services at the University of Dar es Salaam Computing Centre (UCC), he moved to the Open University of Tanzania (OUT) where he took up his current position as a Senior Lecturer in Information Systems and IT. He was appointed the Director of Institute of Educational and Management Technologies and Dean of the Faculty at the OUT in March 2013, a position he holds to date. In this role he has been at the forefront of developing and overseeing numerous IT-related programmes, not only at the University but at other higher learning institutions, government institutions and non-government organisations alike

Edephonce is engaged in extensive high level consultancy work. Despite having his IT fingers in many pies, he has a particularly keen interest in healthcare. To this end, he was the lead consultant in the establishment of a comprehensive integrated hospital management information system at the Kairuki Hospital, one of the largest University Teaching Hospitals in Tanzania. Edephonce was also a member of Tanzania’s Ministry of Health taskforce for the formulation and implementation of Information Systems Strategic Plan (ISSP), 2005-2008. Subsequently, he was a member of the Ministry’s Steering committee for development of e-health strategic Plan (2009-2015). For the last 4 years, he has chaired the Board of Global Professional IT Group (GPITG) in Tanzania that, among others, provides electronic Health Management Systems (eHMS). Edephonce sees the maturing blockchain technology as a natural progression of these efforts and a unique opportunity to transform healthcare provision particularly so in those resource-challenged communities where the need is greatest.

Joe is a Consultant Obstetrician and Gynaecologist  and a Member of the Royal College of Obstetricians and Gynaecologists working at the Sandwell and West Birmingham NHS Trust in Birmingham, UK. He is a senior clinician with a vast experience having worked in several hospitals in the UK. He also has experience working in Tanzania. His main area of clinical practice is minimal access gynaecological surgery

Joe has an impressive record of accomplishment in research and development and is a multi-award winner for innovation. He has won an award from the UK innovations foundation NESTA worth thousands of pounds on two occasions in recent years. He was also a recipient of the Department of Trade and Industry (DTI) ‘SMART’ award in 2004. He is a leader and is actively engaged in numerous areas of innovation aimed at enhancing quality in clinical healthcare delivery. 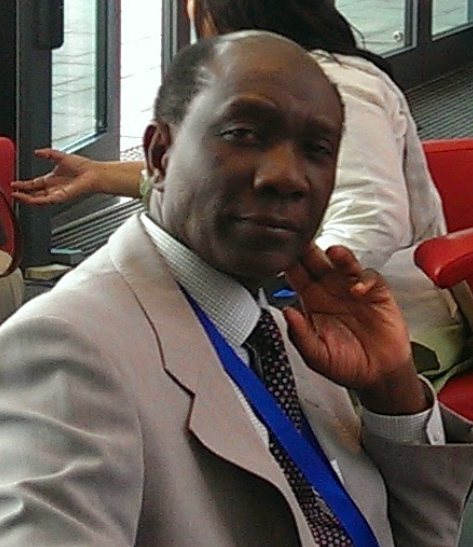 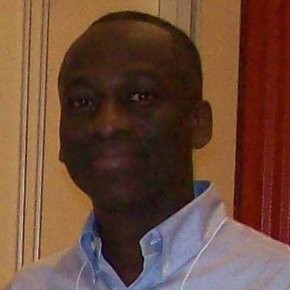 Edmund has a long-standing interest in application of his engineering expertise in, among other things, improving quality of healthcare delivery. He finds blockchain to transform healthcare falling neatly in that realm.

He has more than 25 years’ experience in manufacturing systems, project management, and logistics. He has strengths in a variety of specialist areas including simulation and optimization, Design of Experiments (DOE), Maths modelling and production line system analysis.

If you share our passion, we would love to join hands 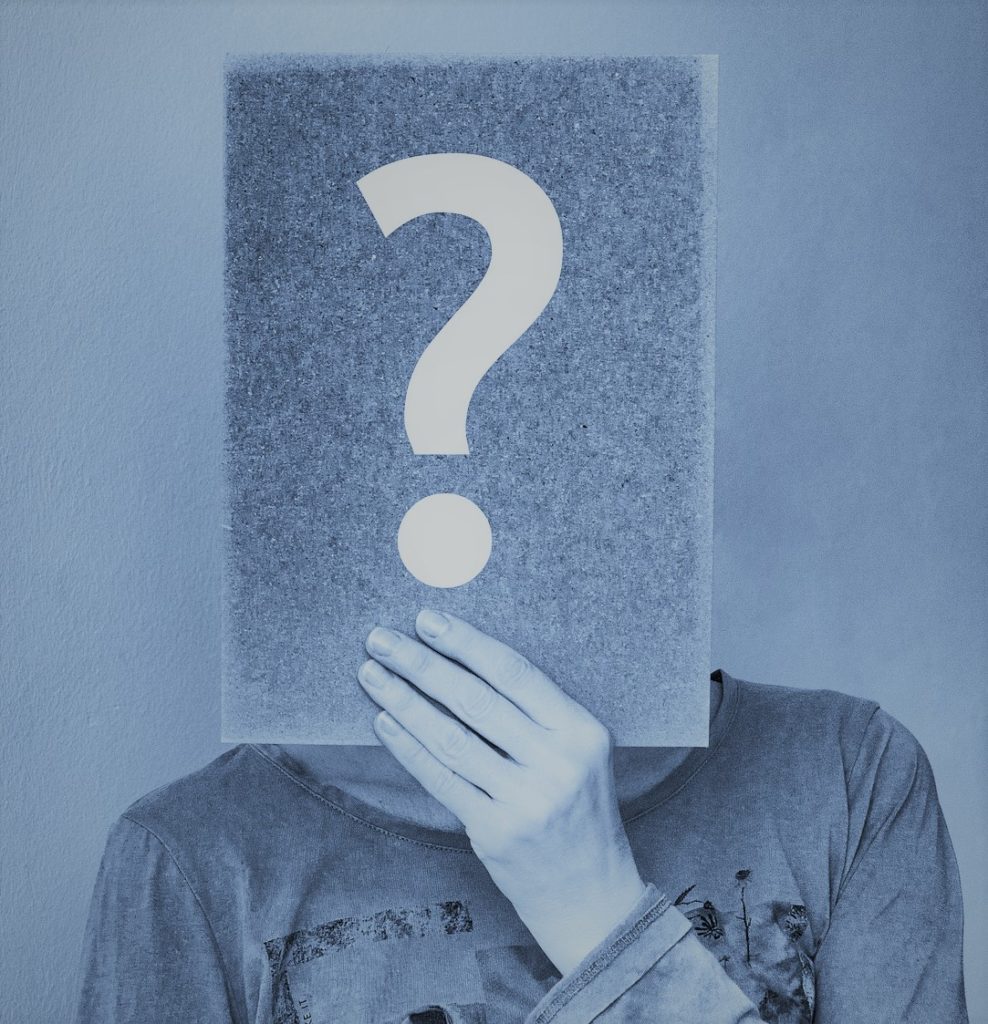